When is Krishna Janmashtami 2019, what’s the meaning behind the Hindu festival and how is it celebrated? 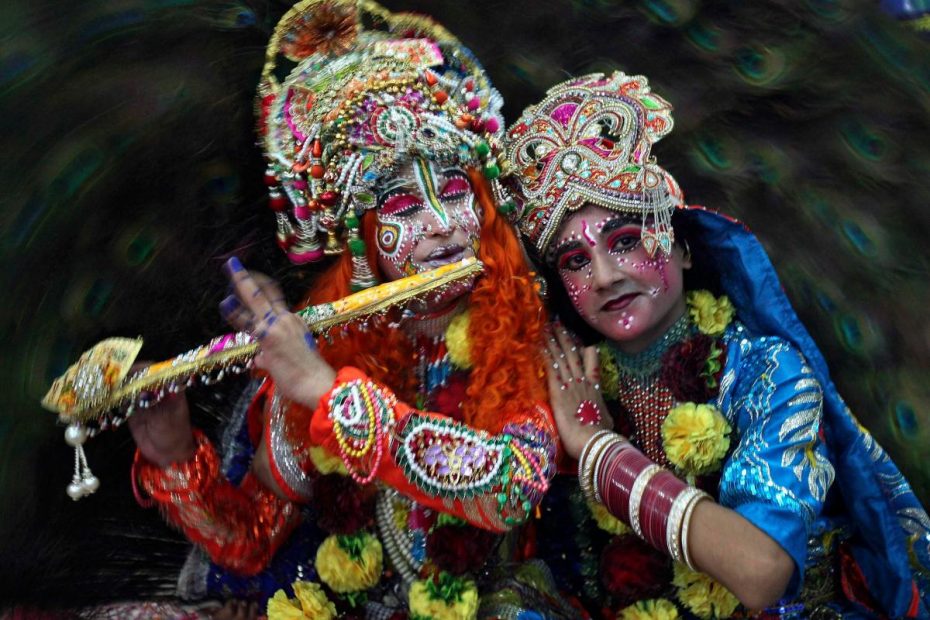 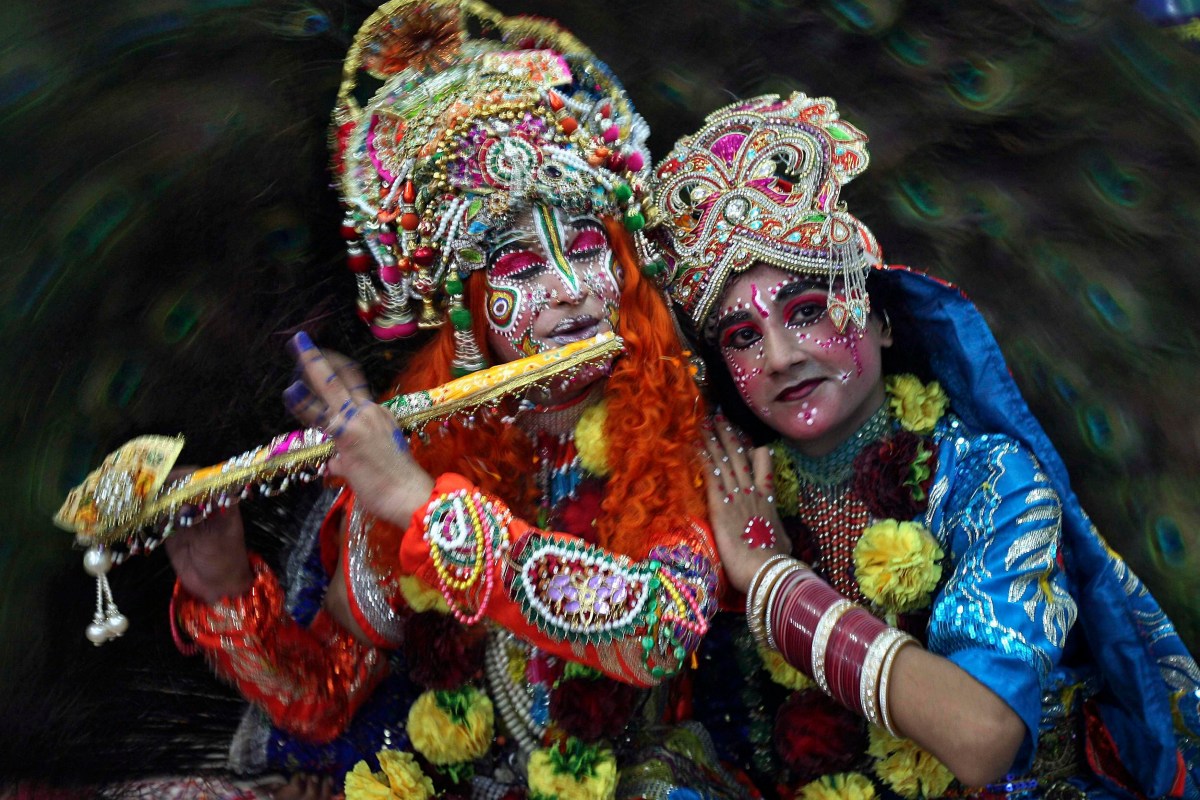 Students dressed as the Hindu Lord Krishna (L) and his consort Radha take part in the celebrations in India in 2013Credit: Reuters

When is Krishna Janmashtami 2019?

This year the day falls on August 24.

The date varies though as it is done according to the Hindu luni-solar calendar and falls on the eighth day of the Krishna Paksha in the month of Sravana – with equates with late August and early September in the Gregorian calendar.

The first day is referred to as Krishan Ashtami or Gokul Ashtami. The second is called Kaal Ashtami or Janam Ashtami.

Laxmipriya Patel takes part in the celebrations in Watford in 2014Credit: PA:Press Association

What is the meaning behind the Hindu festival?

It celebrates the birth of Krishna, the eighth avatar – or incanation – of Vishnu, one of the principal deities of Hinduism, seen as the “preserver” and part of the trinity including Brahma and Shiva.

Krishna is considered to be part warrior, hero, teacher and philosopher by followers and seen as the god of compassion, tenderness and love.

The god features in a number of key Hindu texts such as the Bhagavad Gita and Bhagavad Purana and the Mahabhorata.

The festival is followed by Nadotsav, which celebrates when Nanda Baba distributed gifts to the community in honour of Krishna’s birth.

How is Krishna Janmashtami celebrated?

Although traditions vary in different parts of the world the celebrations usually start with a period of fasting with followers singing ‘bhajans’ – traditional Hindu songs.

The festival really gets underway at midnight, when it is believed Krishna was born.

Food is made from milk and curds said to have been favoured by Krishna.

First UK death may have caught killer flu from other Brits

SINGING IN THE REIGN

Some Hindus choose to fast for the first day of Krishna Janmashtami, choosing only to eat after the midnight celebrations.

Dances and songs are performed to honour Krishna.