What is the Rig Veda? Behind The Veil Of History 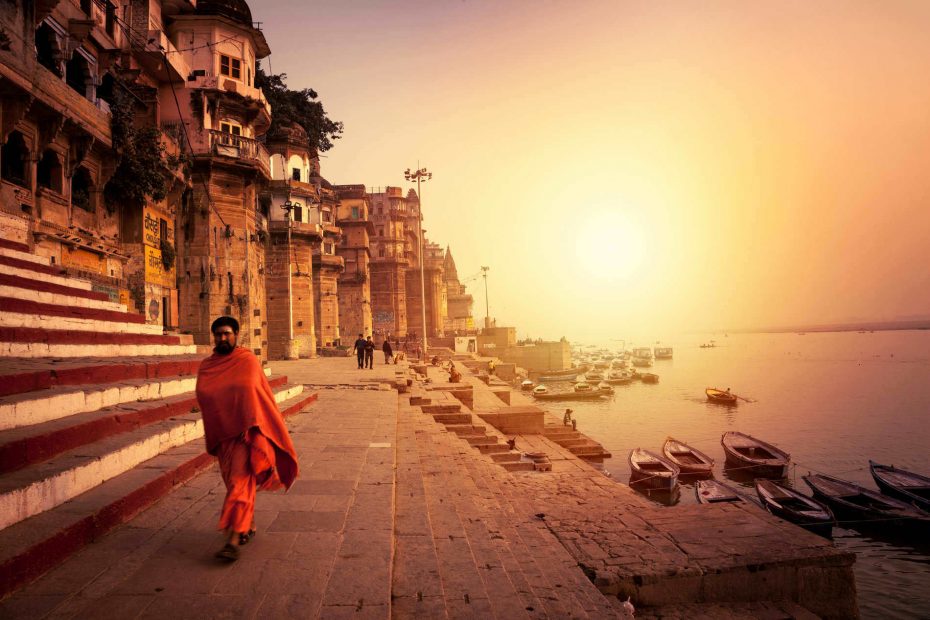 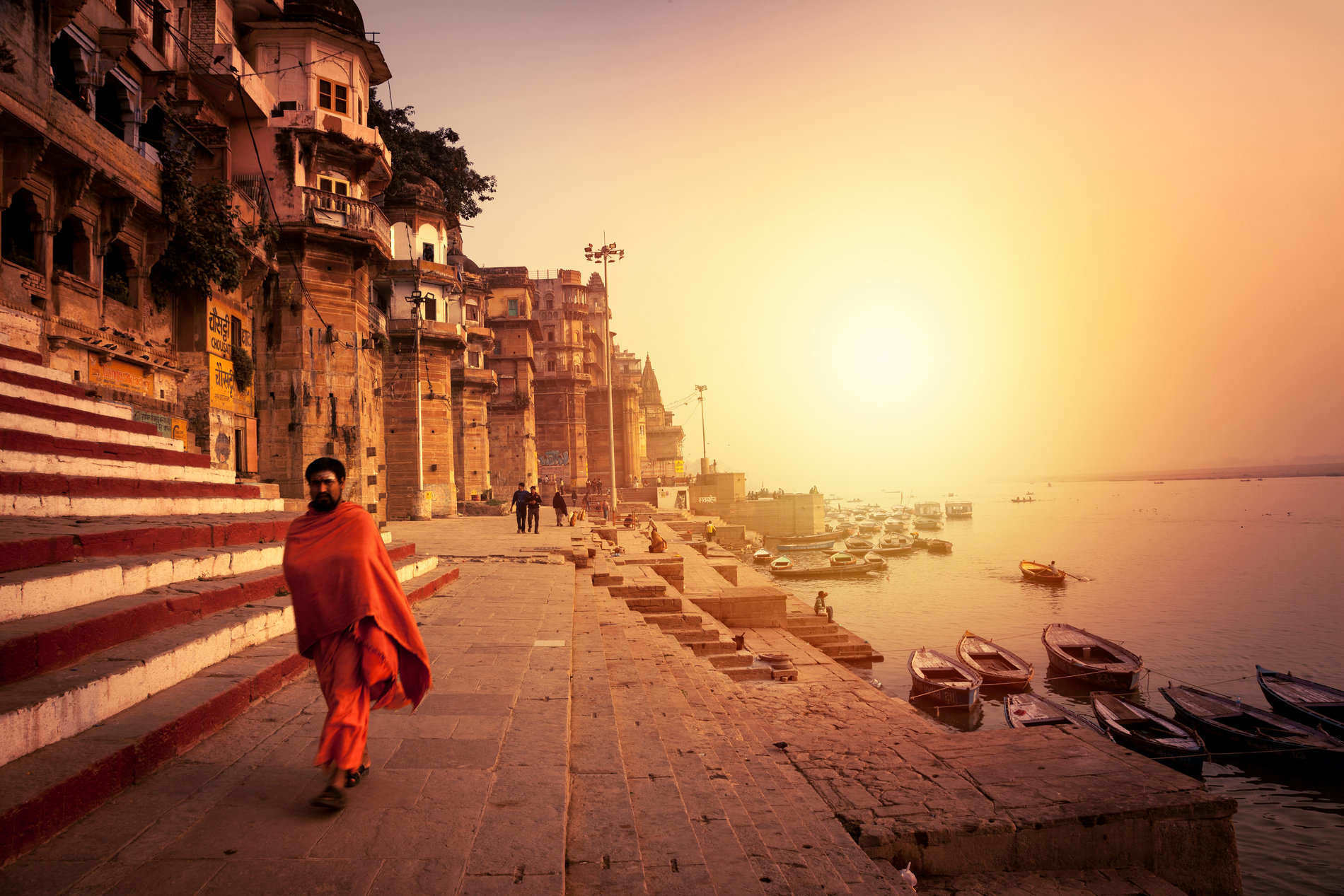 The Vedas are a peculiar topic of study.

They are among the most primeval and mysterious texts in the world. They have no celebrated author and no timeline of origin. And yet, the Vedas have inspired world religions, like Hinduism. And their sacred hymns have shaped societal, political, and economic philosophies.

The Vedas are split into 4 separate sacred texts, but are often compiled into a book referred to as the Chathurveda Samhitha.

The Rig Veda: The Book of Mantra

The Sama Veda: The Book of Song

The Yajur Veda: The Book of Ritual

The Atharva Veda: The Book of Spell

The Vedas were originally formed, recited, and passed down from generation to generation by Aryan nomads (considered “the noble ones”) in ancient India during the Vedic Period, between 1,500 – 500 B.C.E. However, many scholars and great yogis today hypothesize that the creation of this oral tradition could have started as far back as 12,000 B.C.E.

But it wasn’t until centuries later (long after the Vedic Period) that the Vedas were written into physical form, creating what we know today as the Vedic Texts.

And the oldest and most fundamental of these texts is the Rig Veda.

What Does Rig Veda Talk About?

In Sanskrit, the word Rigveda means “knowledge of the verses (or mantras).”

The Rigveda is by far the most prominent of the Vedas; it was the first Vedic text ever written and is the main source of history on the ancient Hindus.

The text is comprised of 1,028 hymns (sūktas) dedicated to various deities, including the Purusha Sukta and Creation Hymns. And these hymns contain 10 books, called “circles” or “mandalas.”

The older books contain hymns that are more devoted to the praise of various gods and goddesses. While the younger books are concerned with philosophical questions, the virtue of dāna (generosity, charity) in society, and other metaphysical issues.

The hymns include praises, blessings, and sacrifices written in enchanting poetry and prose. And when these beautiful words are chanted, one is transported to another state of mind.

This light hath come, of all the lights the fairest,

Urged on to prompt the sun-god’s shining power.

Night and Morning clash not, nor yet do linger.

Who is the main god in the Rig Veda?

The fire god and guardian deity Agni appears in the first line of Rig Veda. And Agni is one of the most prominent gods in the Rig Veda.

The rest of the hymns from Rig Veda are mainly addressed to Agni and Indra, Varuna, Mitra, the Ashvins, and the Maruts.

What does the term ASVA mean in the Rigveda?

Ashva (aśva, अश्व) is the Sanskrit word for horse. And this word appears often in the Vedas, especially the Rigveda.

That’s because this Vedic script has many scenes that include chariots. What’s more, is that the Ashvins are the divine twin gods of medicine and known for their horsemanship.

Who wrote such wise and captivating hymns?

But here’s the thing about the Vedas — there is no acclaimed human author. They are simply a “language of the gods” in comprehensible human form.

The Vedas were channeled by risis (the seers, the sages) from the very breath of “Source.” “Source” being the Paramātman: the “Primordial Self” or the “Absolute Atman.” The risis saw and interpreted the Vedas, but they did not compose them.

— Deborah King, Spiritual teacher and Author of Mindvalley’s Be A Modern Master Program.

So, have you ever experienced mystical encounters with deities? Share your experience with us in a comment below.