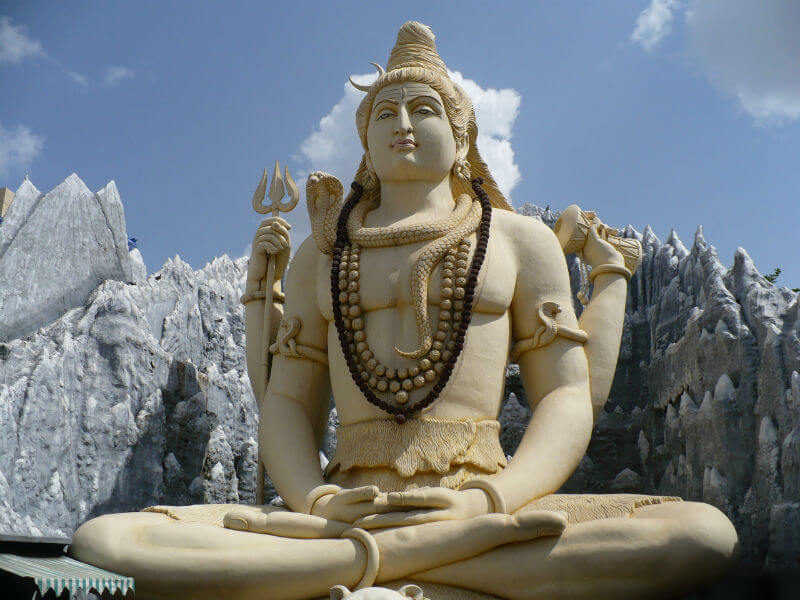 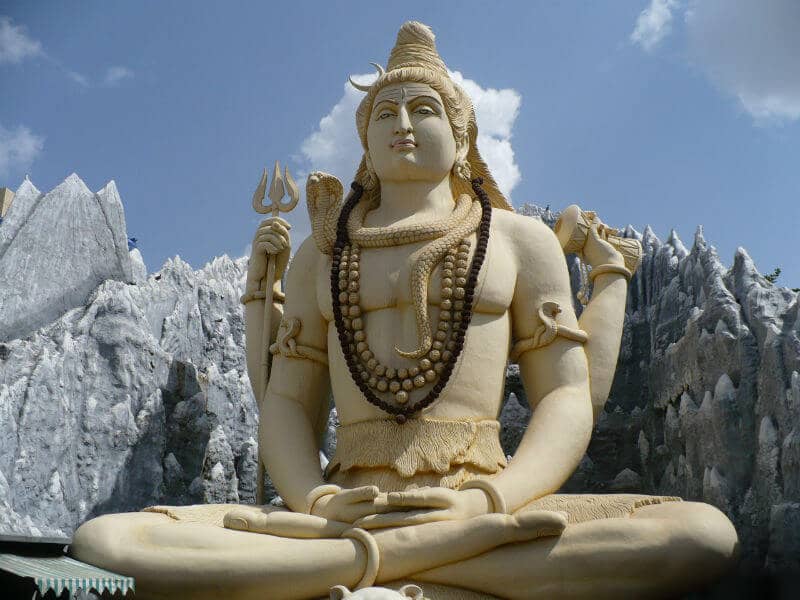 Once a year, usually during the 11th month in the Hindu calendar, Maha Shivaratri is celebrated. The celebration usually falls in February or March, before the arrival of the spring season. The day is known as the Great Night of Shiva.

On this day Shiva is said to have saved the world from destruction on the condition that people worshipped him with great pride and enthusiasm. Other legends say that Shiva named this specific day when the goddess Parvati asked. Maha Shivaratri is a major festival within the Hinduism culture because it marks remembrance of overcoming darkness and ignorance in the world. During this day, the culture observes the day be remembering Shiva and changing prayers, fasting, doing yoga, and meditating. Ethics and virtues of self-restraint, honesty, kindness to others, forgiveness, and the discovery of Shiva are the primary focuses and ultimate goals.

Maha Shivaratri is one of the biggest festivals of Hindus. Devotees offer water, milk, dhatura, bhaang, akwan flowers to Shiva’s idol or Shivalinga and worship the Hindu God of destruction. Shiva is considered the ideal husband and unmarried girls and women pray for a husband like him. In Hindu mythology, every day in the calendar holds some significance and the stories often vary from different regions and communities.

According to a legend in the Shiva Purana, two of the triads of Hindu Gods, Brahma and Vishnu, were fighting to establish who’s superior between the two. Horrified at the intensity of the battle, the other gods asked Shiva to intervene and he assumed the form of a huge column of fire in between Brahma and Vishnu to make them realize the futility of their fight. Brahma and Vishnu decided to find the topmost end of the fire column. Brahma assumed the form of a swan and went upwards while Vishnu took the form of Varaha and went inside earth. As light has no limit, neither Brahma nor Vishnu could find the end despite searching for thousands of miles.

During his journey upwards, Brahma came across a Ketaki flower. When asked where she had come from, the flower replied she had been offered at the top of the fire column. Brahma decided to end his search and take the flower as a witness. This angered Shiva who then punished Brahma for lying and cursed him that no one would ever pray to him. Till date, Hindus do not worship Brahma and there is only one temple dedicated to him – the Pushkar temple in Rajasthan. The Ketaki flower too was banned from being used as an offering for any worship. Since Shiva helped pacify the fight among the Gods, the day is celebrated in his honor.

There are three specific reasons to celebrate Maha Shivaratri:

At Maha Shivratri, people fast the whole day and night and attend temple in the morning. They come to the temple to perform the puja of traditional Shivalingam and hope to get what they have prayed to the god. They take bath in the holy water of the Ganga, a symbol of purity, early in the morning before sunrise and wear clean clothes after the sacred bath.

According to the Shiva Purana, the Mahashivaratri puja involves six steps which are:

Taking a bath in the Gange purifies the soul, mind and body. Bathing of the Shiv Linga with the holy water of Gange, then bathing with milk and honey. After bathing of the Shiv Linga, vermilion paste applied on it which represents the virtue. Hindus then offer fruits and flowers which are given in hopes of obtaining a long life and satisfaction of desires.

Worshipers also apply three horizontal lines of holy ash on their forehead – just like the Lord Shiva which represents spiritual knowledge, cleanliness and penance. Hindus wear garland made up of the Rudraksha, while worshiping the Lord Shiva. It is believed that the Rudraksha tree was originated from the tears of Lord Shiva. Shivaratri is also considered as the wedding day of the Lord Shiva and Mata Parvati.

The popular Hindu celebration has a lot of faith centered ideals and cultural presence. While the practices have evolved, the bigger picture and worshipping ideals have remained.