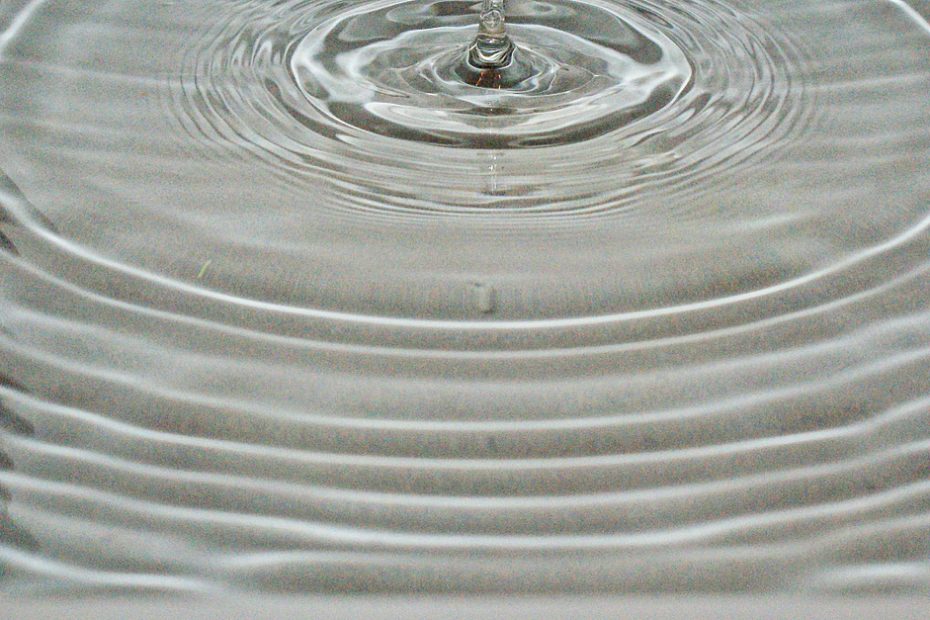 The Upanishads are a collection of texts of religious and philosophical nature, written in India probably between c. 800 BCE and c. 500 BCE, during a time when Indian society started to question the traditional Vedic religious order. Some people during this time decided to engage in the pursuit of spiritual progress, living as ascetic hermits, rejecting ordinary material concerns and giving up family life. Some of their speculations and philosophy were compiled into the Upanishads. There is an attempt in these texts to shift the focus of religious life from external rites and sacrifices to internal spiritual quests in the search for answers.

Etymologically, the name Upanishad is composed of the terms upa (near) and shad (to sit), meaning something like “sitting down near”. The name is inspired by the action of sitting at the feet of an illuminated teacher to engage in a session of spiritual instructions, as aspirants still do in India today.

The books, then, contain the thoughts and insights of important spiritual Indian figures. Although we speak of them together as a body of texts, the Upanishads are not parts of a whole, like chapters in a book. Each of them is complete in itself. Therefore, they represent not a consistent philosophy or worldview, but rather the experiences, opinions and lessons of many different men and women.

Although there are over 200 surviving Upanishads, only 14 are considered to be the most important. The names of these Upanishads are: Isa, Kena, Katha, Prasna, Mundaka, Mandukya, Taittiriya, Aitareya, Chandogya, Brhadaranyaka, Svetasvatara, Kausitaki, Mahanarayana and the Maitri.

These texts provide the basic source for many important topics of Indian philosophy and all major philosophical themes are covered in their pages. In general they remain neutral among competing interpretations and they attempt to integrate most of the opposing views regarding philosophical and spiritual matters.

When a person achieves moksha (liberation), their atman (self) returns to Brahman (the source), like a drop of water returning to the ocean.

The purpose is not so much instruction as inspiration: they are meant to be expounded by an illuminated teacher from the basis of personal experience. In fact, one of the first lessons that we learn in the Upanishads is the inadequacy of the intellect. Human intellect is not an adequate tool to understand the immense complexity of reality. The Upanishads do not claim that our brain is entirely useless; it certainly has its use. However, when it is used to unlock the great mysteries of life, the eternal, the infinite, then it simply is not enough. The highest understanding, according to this view, comes from direct perception and intuition.

Even though the Upanishads do not offer a single comprehensive system of thought, they do develop some basic general principles. Some of these principles are samsara, karma, dharma and moksha. These principles form a metaphysical scheme which was shared with varying adjustments made by most Indian religions and philosophers.

The concept of Samsara is reincarnation, the idea that after we die our soul will be reborn again in another body. Perhaps in an animal, perhaps as a human, perhaps as a god, but always in a regular cycle of deaths and resurrections.

Another concept is Karma, which literally means “action”, the idea that all actions have consequences, good or bad. Karma determines the conditions of the next life, just like our life is conditioned by our previous karma. There is no judgement or forgiveness, simply an impersonal, natural and eternal law operating in the universe. Those who do good will be reborn in better conditions while those who are evil will be reborn in worse conditions.

Dharma means “right behaviour” or “duty”, the idea that we all have a social obligation. Each member of a specific caste has a particular set of responsibilities, a dharma. For example, among the Kshatriyas (the warrior caste), it was considered a sin to die in bed; dying in the battlefield was the highest honour they could aim for. In other words, dharma encouraged people of different social groups to perform their duties the best they could.

Moksha means “liberation” or release. The eternal cycle of deaths and resurrection can be seen as a pointless repetition with no ultimate goal attached to it. Seeking permanent peace or freedom from suffering seems impossible, for sooner or later we will be reborn in worse circumstances. Moksha is the liberation from this never ending cycle of reincarnation, a way to escape this repetition. But what would it mean to escape from this cycle? What is it that awaits the soul that manages to be released from samsara? To answer this question we need to look into the concept of atman and Brahman.

The Upanishads tell us that the core of our own self is not the body, or the mind, but atman or “Self”. Atman is the core of all creatures, their innermost essence. It can only be perceived by direct experience through meditation. It is when we are at the deepest level of our existence.

Brahman is the one underlying substance of the universe, the unchanging “Absolute Being”, the intangible essence of the entire existence. It is the undying and unchanging seed that creates and sustains everything. It is beyond all description and intellectual understanding.

One of the great insights of the Upanishads is that atman and Brahman are made of the same substance. When a person achieves moksha or liberation, atman returns to Brahman, to the source, like a drop of water returning to the ocean. The Upanishads claim that it is an illusion that we are all separate: with this realization we can be freed from ego, from reincarnation and from the suffering we experience during our existence. Moksha, in a sense, means to be reabsorbed into Brahman, into the great World Soul.

The following passage explains in metaphorical terms the idea that atman and Brahman are the same:

When it consumes objects differing in shape,

So does the one Self take the shape

Of every creature in whom he is present.

How is moksha achieved? There are many ways according to the Upanishads: Meditation, introspection and also from the knowledge that behind all forms and veils the subjective and objective are one, that we are all part of the Whole. In general, the Upanishads agree on the idea that men are naturally ignorant about the ultimate identity between atman, the self within, and Brahman. One of the goals of meditation is to achieve this identification with Brahman, and abandon the ignorance that arises from the identification with the illusory or quasi-illusory nature of the common sense world.

In the famous Chandogya Upanishad, we find the story of Uddalaka and his son Shvetaketu. At a certain point Shvetaketu went to study the Vedas and returned to his family after twelve years, very proud of what he had learned, maybe even a little arrogant. Uddalaka asks his son if he had gained the wisdom that allows him to hear the unheard, to perceive what is unperceivable, to know the unknown. Shvetaketu has no idea what he is being asked, so his father employs a series of metaphors to enlighten his son:

As the rivers flowing east and west

Merge in the sea and become one with it,

Forgetting they were separate rivers,

So do all creatures lose their separateness

When they merge at last into pure Being.

There is nothing that does not come from him.

Of everything he is the inmost Self.

He is the truth; he is the Self supreme.

These metaphysical schemes of samsara, karma, dharma and moksha presented in the Upanishads are to some degree shared by most Indian religions, including Hinduism, Jainism and Buddhism. These concepts are part of the cultural makeup of Indian society. This is particularly interesting in the case of Buddhism: despite the fact that the Buddha originally remained indifferent to metaphysical speculations, many Buddhist schools have adopted this scheme as part of their metaphysics.

Unlike the Vedas, which present the rituals relevant to a specific culture, the Upanishads’ message attempts to be universal. In India, these texts are still today as highly regarded as they were in the past and they have played an important role in shaping Indian culture.