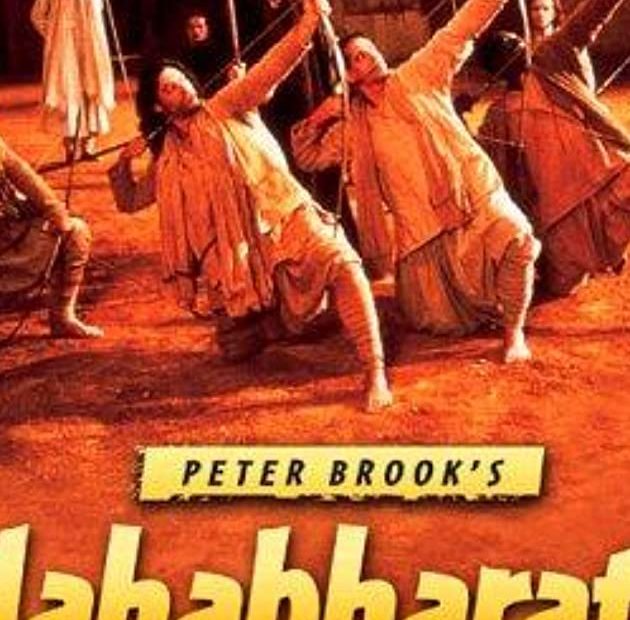 In ancient India the five Pandava brothers, Yudhishthira, Bhima, Arjuna, Nakula and Sahadeva, are cousins of the sons of king Dhritharashtra, known as the Kaurava. The five are the sons of the wives of king Pandu, who seceded in favor of his blind brother after he was cursed. The men are raised together, but from the beginning there are difficulties. They are prone to fight and when Arjuna becomes a great archer, the Kaurava are both jealous and afraid. Is it the kingdom the Pandava are after? Yudhishthira, the eldest of the Pandava, strives after it as he is told by the deity Krishna that he will become king. The hatred and jealousy of the Kaurava grows even stronger when the Pandava turn a barren wasteland Dhritharashtra gave them into a great court. This can’t go on forever. Inevitably a war will follow, a war that will shake the foundations of the Earth. Written by Arnoud Tiele (imdb@tiele.nl)

Krishna: The victory of the Pandava is assured. Tell your friends: ‘Look – it’s spring. The buds are sweet, the water sparkles, everyone is joyful… we’re going to die.’
See more »

Contribute to This Page