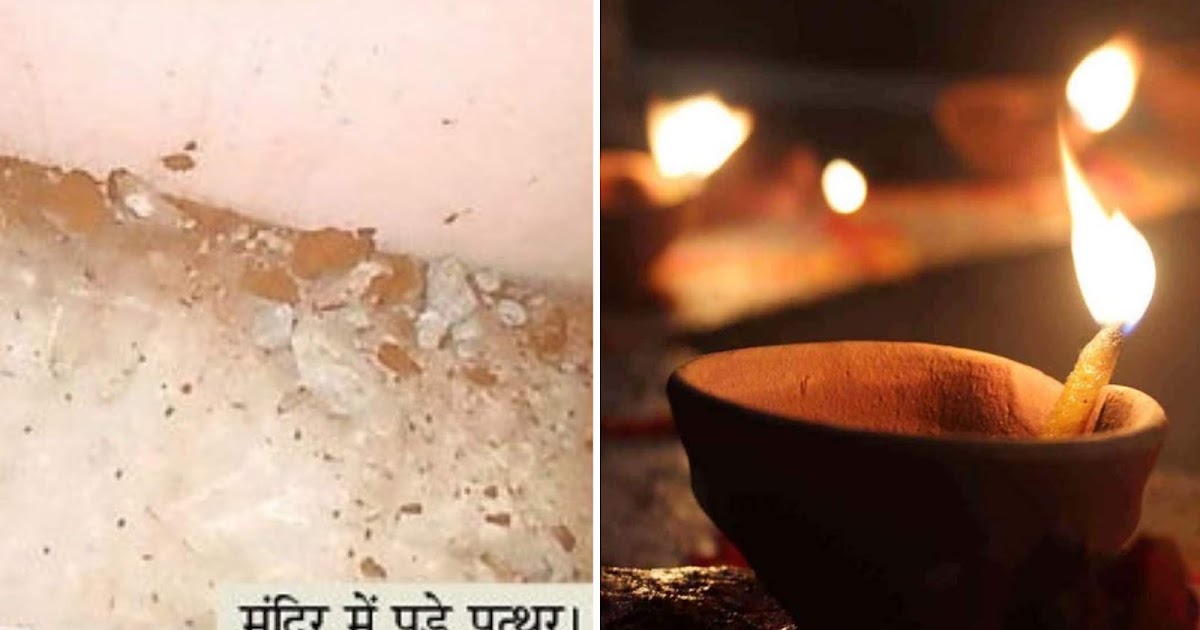 At 9 pm in Hetamsar, there was a mutual dispute between the youth of the village while lighting a lamp in the temple at the call of the Prime Minister. Stoning was done during this period. As soon as the matter was reported, the police went to the spot to investigate and started searching for the culprits. Thanadikari Umashankar Sharma said that at the entrance of Hetamsar, five to six houses of the Mali society are being built, where lamps were being lit by Rukmanand Saini, Manoj Saini, Jeenakudevi, Kailash, Sushilkumar and Bhaguram on the call of the Prime Minister in the Balaji temple.