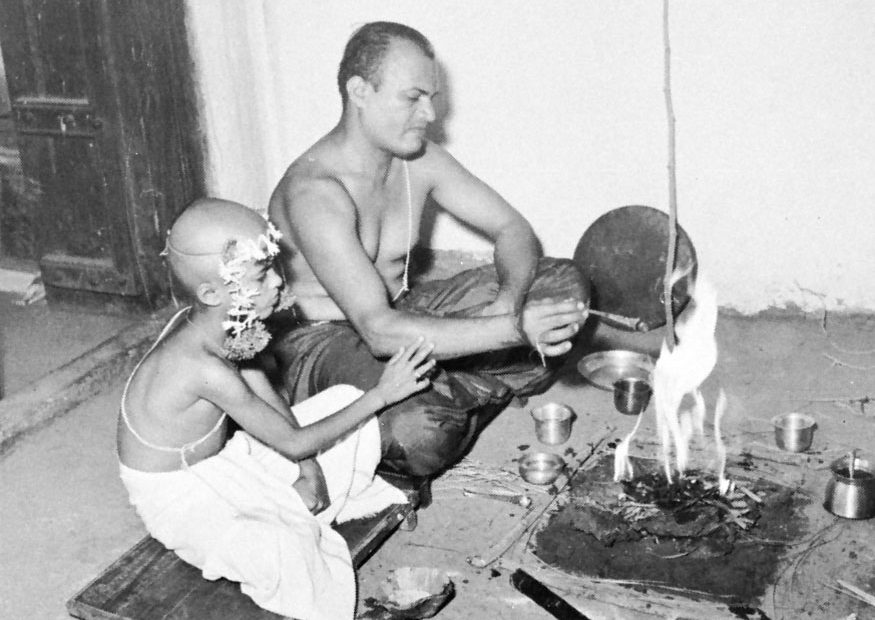 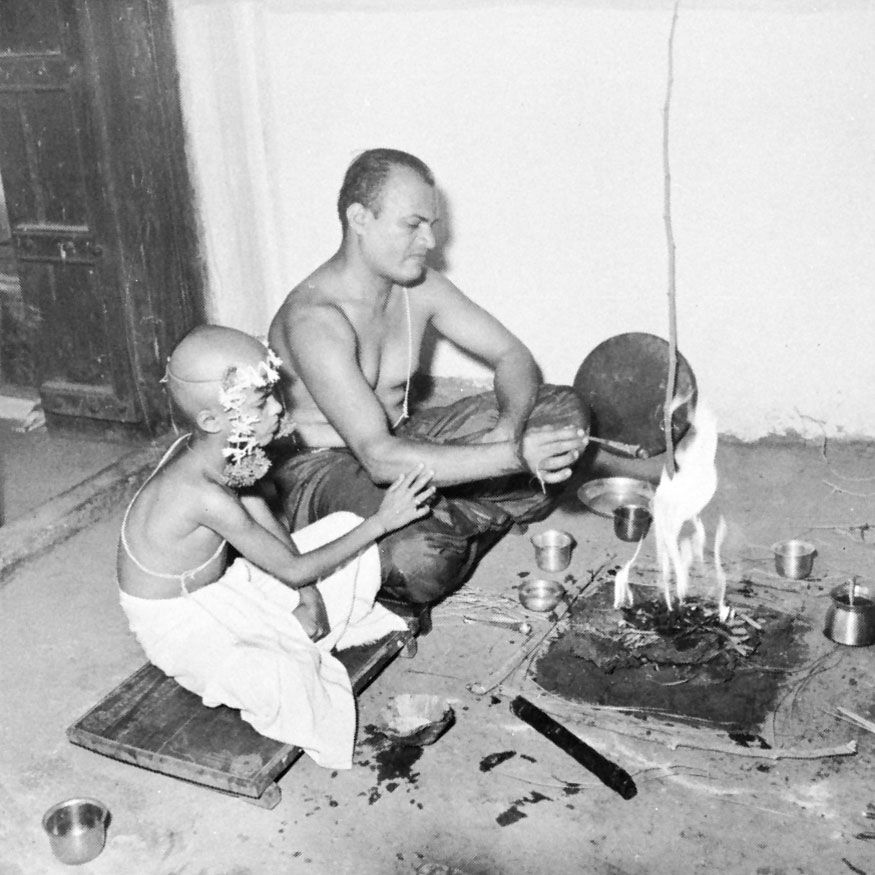 Puja, also spelled pooja or poojah, in Hinduism, ceremonial worship, ranging from brief daily rites in the home to elaborate temple rituals. The word puja is derived from the Dravidian pu (“flower”). In its simplest form, puja usually consists of making an offering of flowers or fruit to an image of a god. The components of a puja vary greatly according to the sect, community, part of the country, time of day, needs of the worshipper, and religious text followed. Generally speaking, in a puja, a deity, manifested in his image, is accorded the honour given to a royal guest. The attentions (upacharas) paid to him begin in the morning, when he is gently roused from sleep, and extend through the day, including ritual bathing and dressing, the serving of the usual three meals, and the final ceremony of putting him to bed for the night. 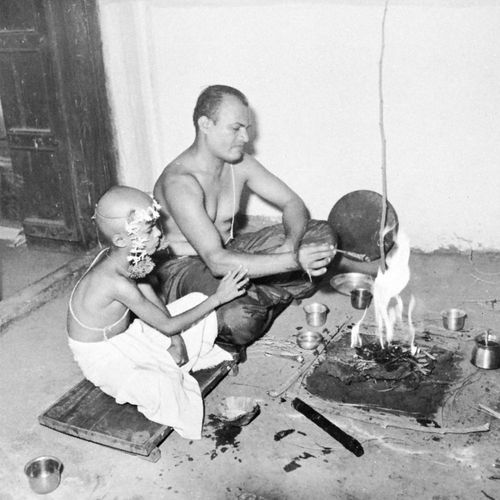 A young boy performs his first puja after initiation into the community of the “twice-born.”McKim Marriott

The puja (worship) performed in public “for the well-being of the world” is, though sometimes more elaborate, largely identical with…

A puja may also include a circumambulation (pradakshina) of the image or shrine and, in an elaborate ritual, a sacrifice (bali) and oblation to the sacred fire (homa). Special ceremonies according to the festival calendar may also be observed, such as swinging the god or playing games according to the season.

One important type of puja in Indian temple and private worship is arati, the waving of lighted lamps before an image of a deity or a person to be honoured. In performing the rite, the worshipper circles the lamp three or more times in a clockwise direction while chanting a prayer or singing a hymn. In Indian households, arati is a commonly observed ritual element accorded specially honoured guests. It is also a part of many domestic ceremonies.

Some pujas may be performed by the worshipper alone, whereas others may require the services of a ritually qualified person such as a priest. A puja may be performed for a specific announced purpose or simply as an act of devotion.

Subscribe today
This article was most recently revised and updated by Matt Stefon, Assistant Editor.