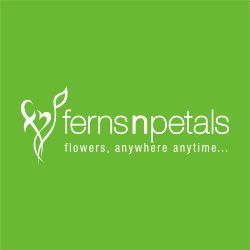 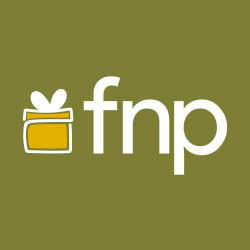 It is difficult to decode the feelings, emotions and love between siblings. However, there are special days or occasions that are dedicated to strengthening the love between a brother and a sister. Bhaiya Dooj is one such occasion that can define the eternal love between different siblings (brother and sister). This wonderful festival is an important occasion where sisters pray to God for the longevity, well-being and prosperity of their beloved brother. The occasion occurs after the two days of the Diwali festival. According to the Gregorian calendar, the occasion occurs on the 2nd day of the Shukla Paksha of the Kartika month which falls between October and November. The festival of Bhaiya Dooj falls on 09th November, Friday for the year 2018.

Origin- Bhaiya Dooj/Bhai Dooj, Bhau-Beej/Bhai Phonta is a festival which is celebrated among Hindus of India, Nepal and other countries on the second lunar day of the Shukla Paksha (bright fortnight) of the Kartika month of Vikram Samvat Hindu calendar. The occasion falls on the last day of the five day long celebrations of Diwali or Tihar festival. It is also celebrated as “Yama Dwitiya” in the southern parts of India.

There are few Hindu mythological based stories related to the origin of this auspicious day. According to the one legend, Lord Krishna visited his sister, Subhadra after killing demon Narkasur. Her sister gave a warm welcome to him and made the occasion really special through flowers and sweets. Subhadra also applied the ceremonial “tilak” on the forehead of her brother, Krishna and hence the festival of “Bhai Dooj” was born from there.

Another legend revolves around the story of Yama, the God of Death and his sister Yamuna. It is believed that he met his beloved sister on Dwitheya, the second day after the new moon and thus the occasion began to be celebrated as “Yamadwitheya” or “Yamadvitiya” across the country from that day.

Meaning and Significance- The festival of Bhai Dooj has a literal meaning attached to it. It is made up of two words namely- “Bhai” meaning brother and “Dooj” meaning the second day after the new moon which is a day of its celebration.

The day holds the special significance into the lives of a brother and a sister. It is an auspicious occasion that celebrates the strong bonding between two opposite sex siblings. Sisters invite their brothers to visit their place and prepare the beloved dishes for them. Sisters also pray to God for the well-being and longevity of their brothers against all the evils and bad fortune. In return, brothers follow their responsibilities of caring and loving their sisters.