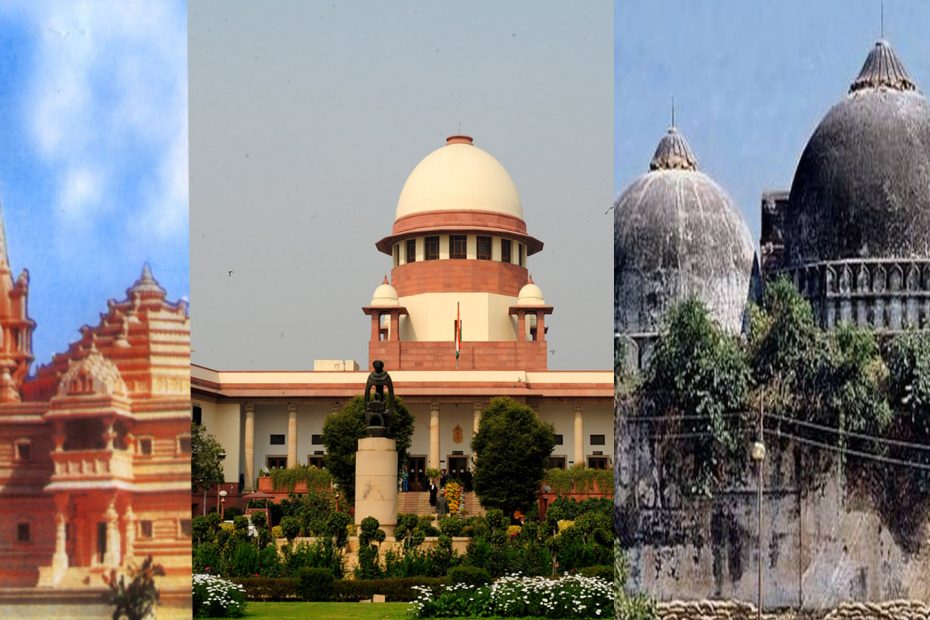 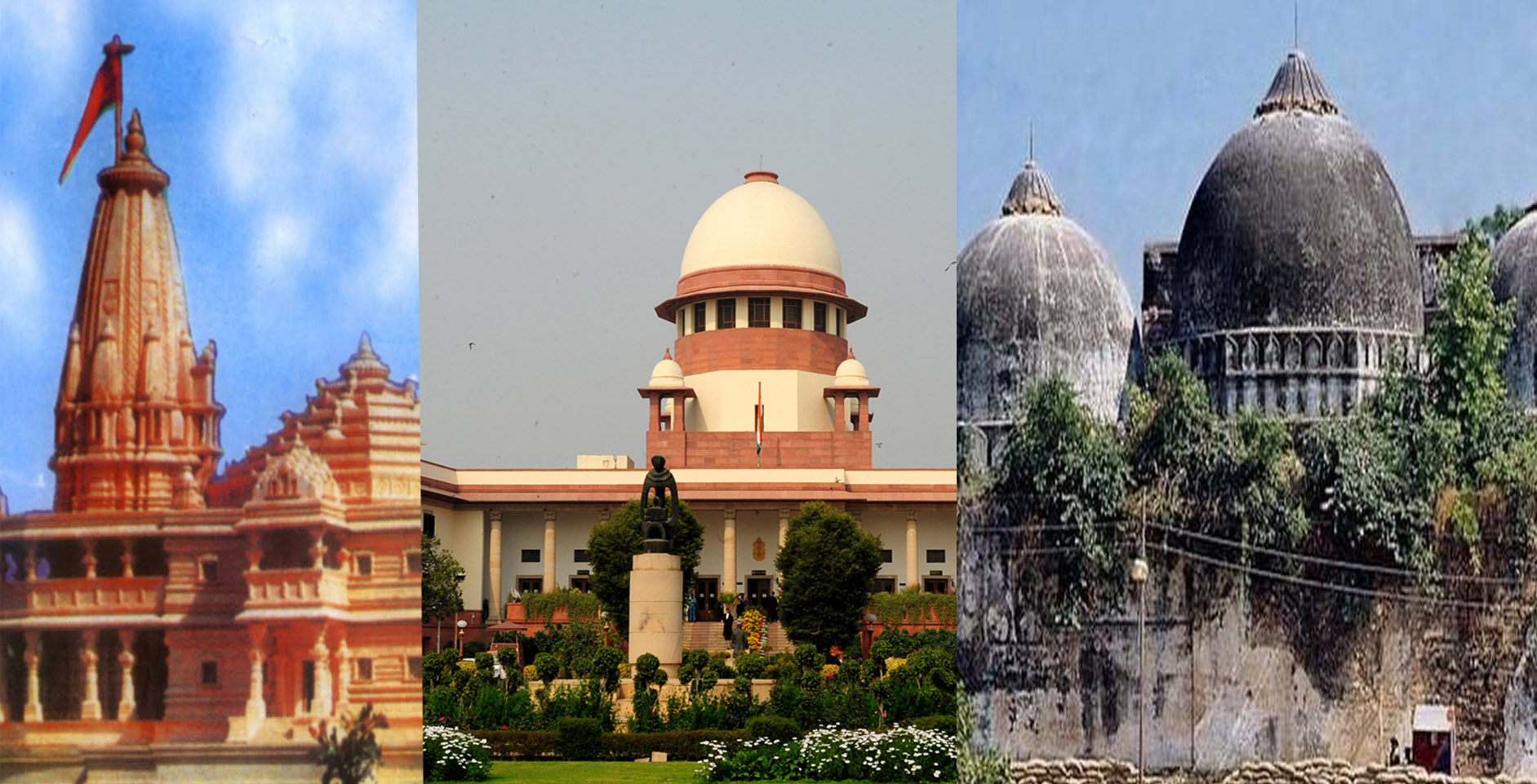 Ayodhya dispute popularly known as Ram mandir and Babri masjid case is one of the biggest political, historical and religious debate in India. This dispute is centered on a 2.77 acres plot of land in the city of Ayodha in Faizabad district in Uttar Pradesh.

That particular piece of land is considered as the birthplace of Lord Ram among the Hindus. Lord Ram, who was the 7th avatar of the Hindu deity Vishnu. The Ramayana states that the location of ram’s birthplace is in the bank of Sarayu River in the city of Ayodha. 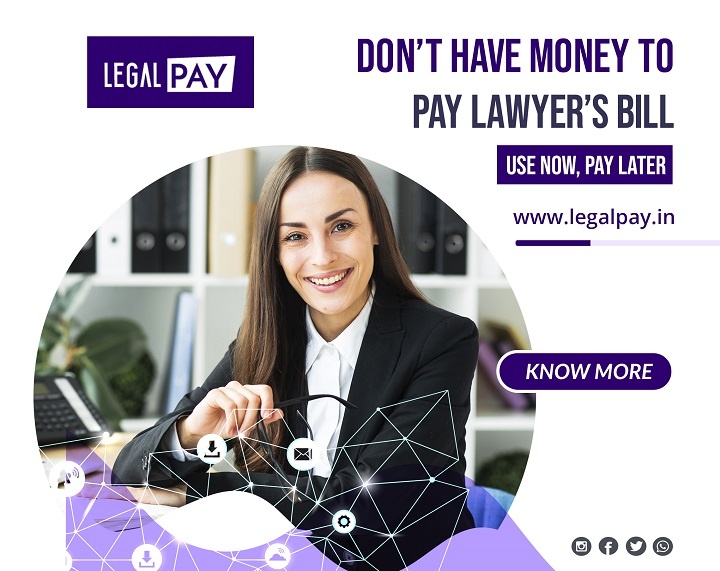 Some of the Hindus claims that the exact site of Ram’s birthplace is where the Babri Masjid is presently located. According to their theory the Mughal Emperor Babur demolished a Hindu Temple and build a Mosque in that place. Many people oppose this theory and states that such claims arose only in 18th century and before 18th century there are no such evidence to prove the spot being the birthplace of Ram.

Babri Masjid it is one of the largest mosque in Uttar Pradesh, built in 1528-29 by Mir Baqi, who was the general of King Babur. According to the hearsay Baqi destroyed pre-existing temple of Ram and constructed a mosque. Some limited historical evidence are there to support their theory, a report by the Archaeological Survey of India suggested that a temple existed at that site.

The first recorded religious violence in Ayodhya took place in 1850s over a nearby mosque at hanumangarhi. In the process of that violence the Babri masjid was attacked by Hindus for the first time. Since then, local Hindu group started to make demand that they should have possession over that site and they should be allowed to build a temple at that place. All the demand were denied by the colonial Government.

The first case was filed in Court in January 1885, by Mahant Raghubir Das (a Hindu priest) for seeking permission to build a canopy on the Ramchabutra (a raised platform) outside the mosque. The faizabad district Court rejected that plea. 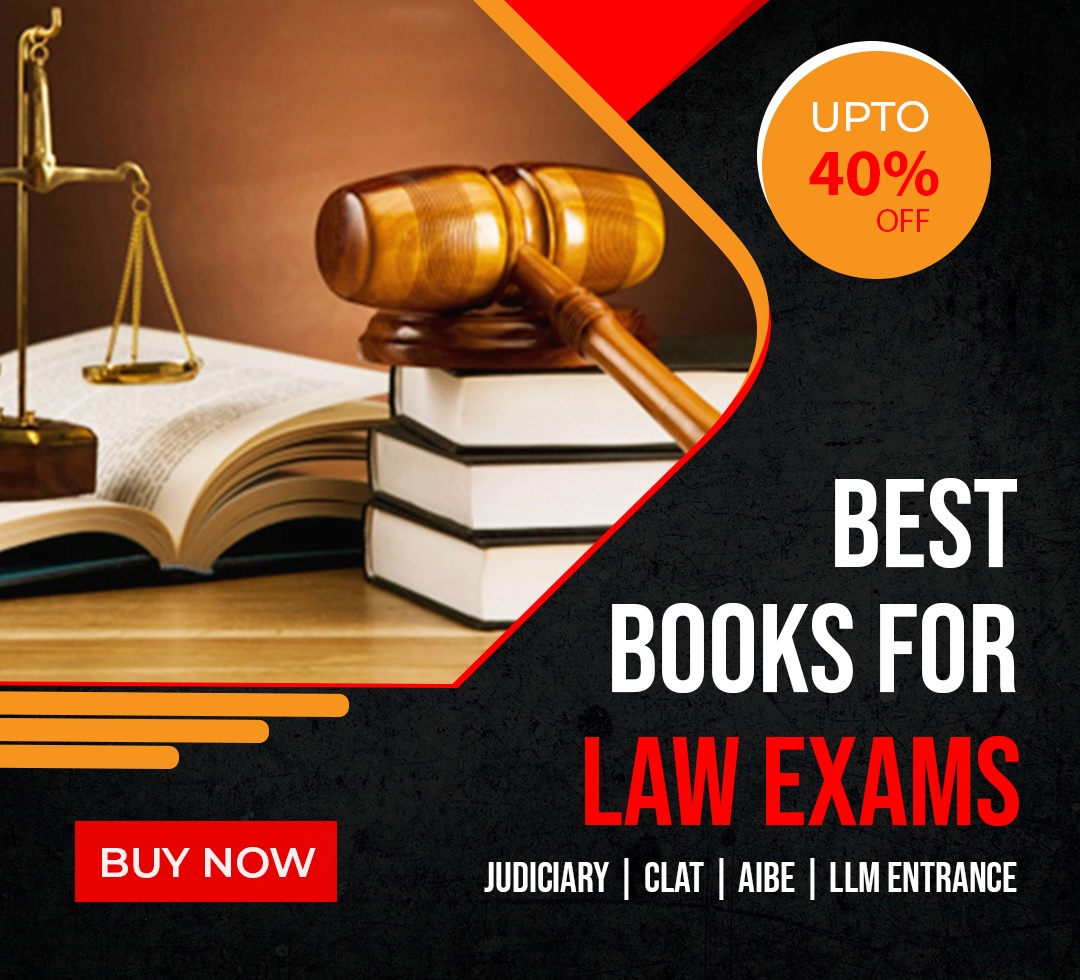 In 1949, Sant Digvijay nath of Gorakhnath Math organized a 9 day continuous recitation of Ramcharit Manas after joining with Akhil Bharatiya Ramayana Mahashabha, at the end of this the Hindu activists broke into the mosque and placed the idols of Ram and Sita inside. The people were led to believe that the idols had miraculously appeared insite the mosque. The date of such event was 22nd December 1949.

After knowing the facts then Prime Minister of India Jawaharlal Nehru ordered to remove the idols immediately, but the local officer of Faizabad district K.K. Nair refused to remove the idols from the mosque by claiming that it would lead a communal riots. Than the police locked the gates so that people could not enter but the idols remains inside and priests were allowed to enter for their daily worships.

So from then the mosque converted into a de facto temple. Sunni Wakf Board representing the mosque and Akhil Bharatiya Ramayana Mahashabha (ABRM) representing the temple both filed a civil suit in the local court for their respective claims on that place. The land was declared under dispute by the court and the gets remained locked. 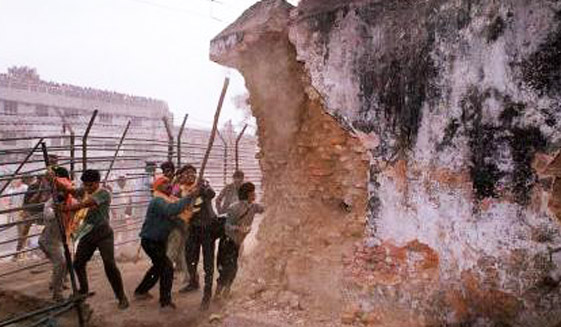 In 1990, BJP leader Lal Krishna Advani began a rath yatra to Ayodhya in order to generate public support, the main purpose of the rath yatra was to support the agitation of Vishwa Hindu Parishad and Its Snag Parivars affiliates to erect ram mandir in the place of Babri Masjid.

This yatra begun from Somnath, it resulted communal riots in many cities as a result L K Advani was arrested by the Government of Bihar when the yatra passed through the Bihar. But in spite of this, a large number of kar sevak and Sangh Parivar activists reached Ayodhya and tried to attack the mosque.

They were stopped by the Uttar Pradesh police and paramilitary force, several kar sevak were killed. BJP accused the Central Government for this incident and withdrew its support from Central government. It lead the dissolve of lok sabha and a fresh election was needed to form the government in center. In that election BJP increased its share of seats in Lok Sabha and, BJP won the Uttar Pradesh Assembly Election 1991.

On 6th December, 1992 Vishwa Hindu Parishad and its association BJP organized a rally involving 150,000 VHP and BJP kar sevak at the site of mosque. They began with speeches of L.K. Advani, Murli Monohar Joshi and Uma Bharati. During the speech the mob grew restive and later in the noon they went to attack the mosque. The mosque was attack with some improvised tools. Following this demolition communal riots arose in various cities like Mumbai, Delhi, Hyderabad, and Bhopal etc. and almost 2000 people died in these riots.

What to do if a police officer refused to file FIR ?

On 16th December 1992 the Central government set up a commission named Liberhan Commission for the purpose of proving the circumstances which lead the demolition of Babri Mosque. After three month of the constitution this commission started investigation on this matter.

The report of this Commission founds some persons culpable in this demolition including BJP leader Atal Bihari Vajpayee, Lal Krishna Advani, Murli Monohar Joshi, Kalyan Singh (then chief minister of Uttar Pradesh), Promod Mahajon, Uma Bharati as well as VHP leaders Giriraj Kishore and Ashok Shinghal. As per the testimonies of several eye witnesses, the report states that many of these leaders had made provocative speeches at the rally and that lead the demolition of Babri Masjid. They could have stopped the demolition but they didn’t.