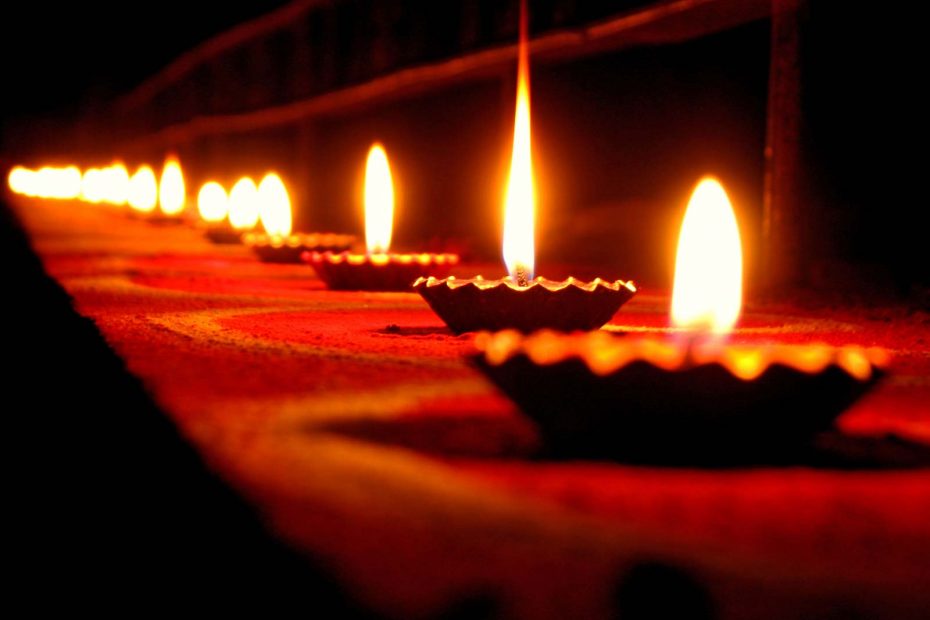 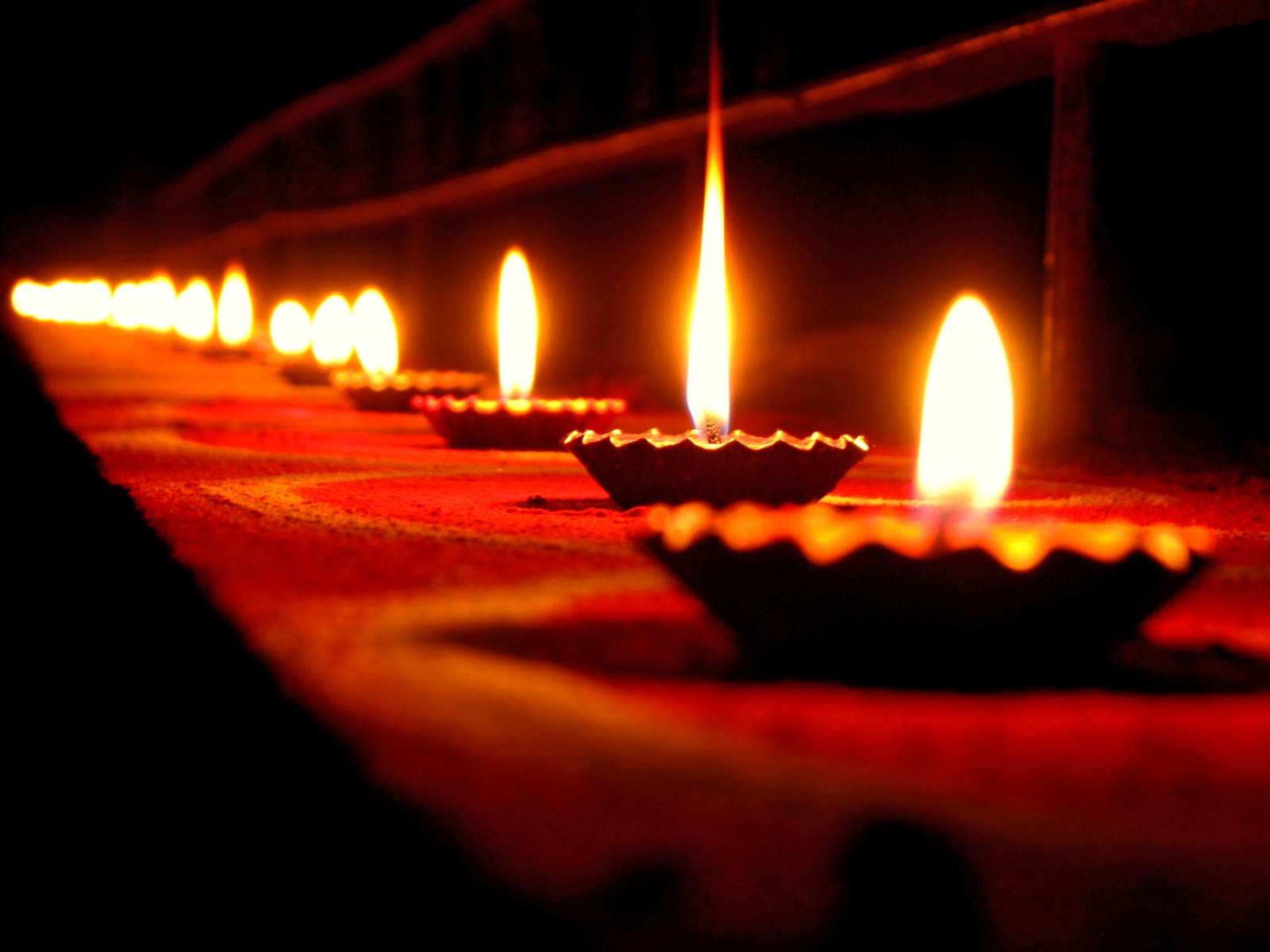 Diwali, also spelled Divali, one of the major religious festivals in Hinduism, lasting for five days from the 13th day of the dark half of the lunar month Ashvina to the second day of the light half of Karttika. (The corresponding dates in the Gregorian calendar usually fall in late October and November.) The name is derived from the Sanskrit term dipavali, meaning “row of lights,” which are lit on the new-moon night to invite the presence of Lakshmi, the goddess of wealth. In Bengal, however, the goddess Kali is worshipped, and in north India the festival also celebrates the return of Rama, Sita, Lakshmana, and Hanuman to the city of Ayodhya, where Rama’s rule of righteousness would commence. 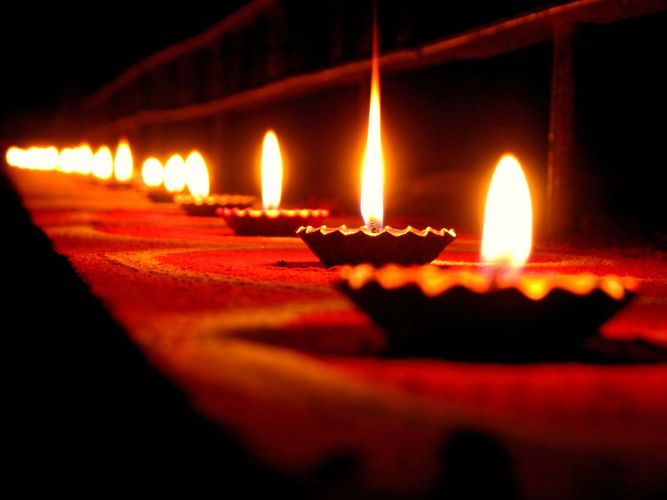 During the festival, small earthenware lamps filled with oil are lit and placed in rows along the parapets of temples and houses and set adrift on rivers and streams. The fourth day—the main Diwali festival day and the beginning of the lunar month of Karttika—marks the beginning of the new year according to the Vikrama calendar. Merchants perform religious ceremonies and open new account books. It is generally a time for visiting, exchanging gifts, cleaning and decorating houses, feasting, setting off fireworks displays, and wearing new clothes. Gambling is encouraged during this season as a way of ensuring good luck for the coming year and in remembrance of the games of dice played by the Lord Shiva and Parvati on Mount Kailasa or similar contests between Radha and Krishna. Ritually, in honour of Lakshmi, the female player always wins.

Diwali is also an important festival in Jainism. For the Jain community, the festival commemorates the passing into nirvana of Mahavira, the most recent of the Jain Tirthankaras. The lighting of the lamps is explained as a material substitute for the light of holy knowledge that was extinguished with Mahavira’s passing.

Since the 18th century, Diwali has been celebrated in Sikhism as the time Guru Hargobind returned to Amritsar from a supposed captivity in Gwalior—apparently an echo of Rama’s return to Ayodhya. Residents of Amritsar are said to have lighted lamps throughout the city to celebrate the occasion.

Subscribe today
This article was most recently revised and updated by Brian Duignan, Senior Editor.