Akshaya Tritiya Is the Golden Day of Eternal Success 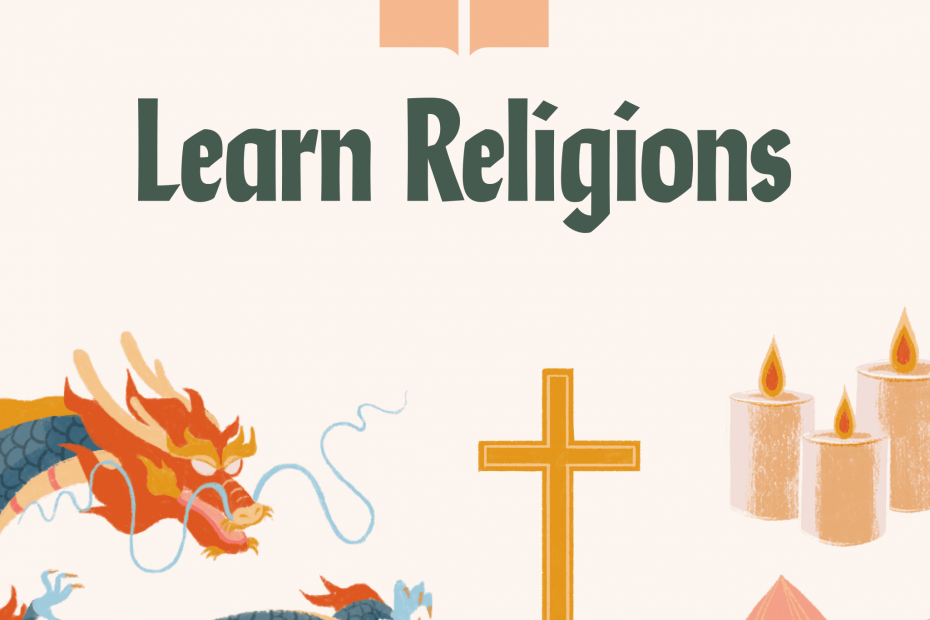 Hindus believe in the theory of mahurats or auspicious timings in every step in life, be it to begin a new venture or making an important purchase. Akshaya Tritiya is one such momentous occasion, which is considered one of the most auspicious days of the Hindu Calendar. It is believed, any meaningful activity started on this day would be fruitful.

Akshaya Tritiya falls on the third day of the bright half of Vaishakh month (April-May) when the Sun and Moon are in exaltation; they are simultaneously at their peak of brightness, which happens only once every year.

Akshaya Tritiya, also known as Akha Teej, is traditionally the birthday of Lord Parasurama, the sixth incarnation of Lord Vishnu. People conduct special Pujas on this day, bathe in holy rivers, make a charity, offer barley in a sacred fire, and worship Lord Ganesha and Devi Lakshmi on this day.

The word Akshaya means imperishable or eternal — that which never diminishes. Initiations made or valuables bought on this day are considered to bring success or good fortune. Buying gold is a popular activity on Akshaya Tritiya, as it is the ultimate symbol of wealth and prosperity. Gold and gold jewelry bought and worn on this day signify never diminishing good fortune. Indians celebrate weddings, begin new business ventures, and even plan long journeys on this day.

The day also marks the beginning of the Satya Yugor the Golden Age — the first of the four Yugas. In the Puranas, the holy Hindu scriptures, there is a story that says that on this day of Akshay Tritiya, Veda Vyasa along with Ganesha started writing the great epic “Mahabharata“. Ganga Devi or Mother Ganges also descended on earth on this day.

According to another legend, during the time of the Mahabharata, when the Pandavas were in exile, Lord Krishna, on this day, presented them an Akshaya Patra, a bowl which would never go empty and produce an unlimited supply of food on demand.

Perhaps, the most famous of the Akshaya Tritiya stories is the legend of Lord Krishna and Sudama, his poor Brahmin childhood friend. On this day, as the tale goes, Sudama came over to Krishna’s palace to request him for some financial help. As a gift for his friend, Sudama had nothing more than a handful of beaten rice or poha. So, he was utterly ashamed to give it to Krishna, but Krishna took the pouch of poha from him and relished having it. Krishna followed the principle of Atithi Devo Bhava or ‘the guest is like God’ and treated Sudama like a king. His poor friend was so overwhelmed by the warmth and hospitality shown by Krishna, that he could not ask for the financial favor and came home empty-handed. Lo and behold — when he reached his place, Sudama’s old hut was transformed into a palace. He found his family dressed in royal attire and everything around was new and expensive. Sudama knew that it was a boon from Krishna, who blessed him with more than the wealth he actually intended to ask for. Therefore, Akshaya Tritiya is associated with material gains and wealth acquisition.

It is also believed that people born during this time shine brightly in life. Many luminaries were born during this period: Basaveshwara born on May 4, Ramanujacharya and Adi Shankaracharya on May 6, Swami Chinmayananda on May 8 and Lord Buddha on May 16. Akshaya Tritiya is also celebrated as the birthday of Lord Parashurama, one of the ten avatars of Lord Vishnu.