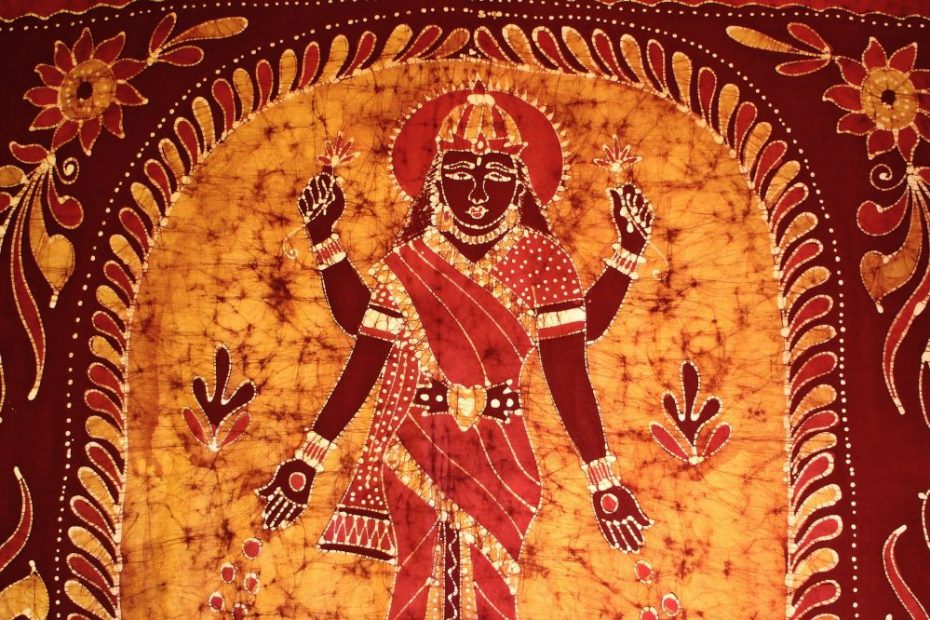 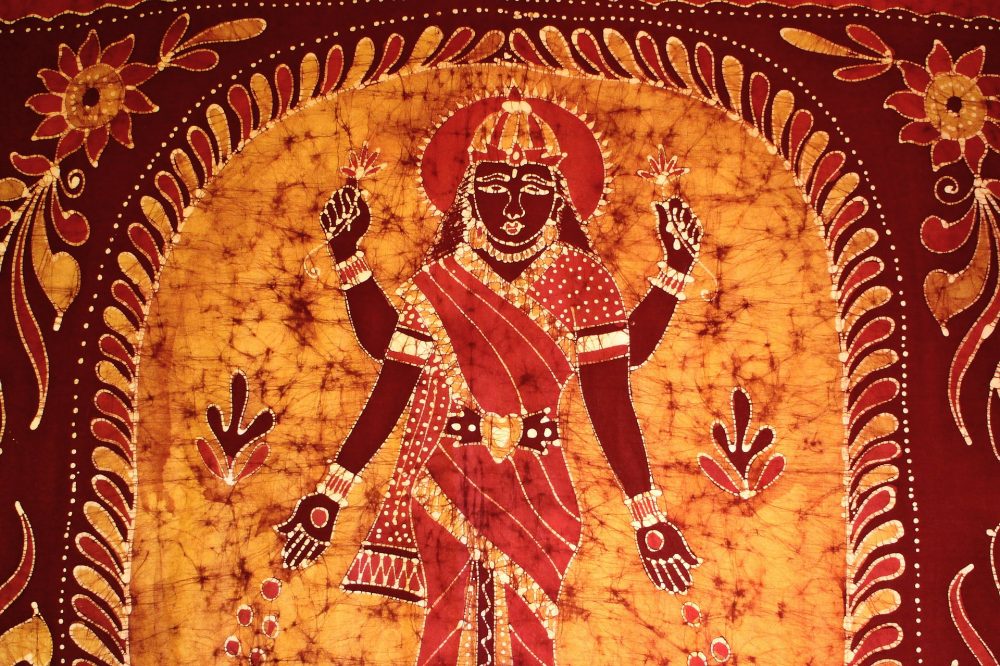 Akshaya Tritiya, an annual Hindu festival that falls in the Spring season is also known as Akha Teej worldwide. It is an auspicious occasion of the Chaitra month that connects devotees and believers with the religious abundance. In general, Akshaya is a Sanskrit word thatmeans “wealth, never diminishing” and Tritiya means “third”. As a whole, it signifies “third day of infinite abundance”.

Commonly, the festival falls on the Shukla Paksha of Vaishakh or Chaitra month, the first month of the Hindu calendar. However, in accordance with the Gregorian calendar, the dates vary to the month of April and May every year. For the people of Hindu and Jain religion, it holds a great connotation and importance as theses community consider this occasion one of the most important dates of the year. Thus, dive below to learn more about Akshaya Tritiya-

The Hindu religion at the very core teaches about endowment and offerings. Similarly, all of the Hindu festivals hold a profound connection with help, donation, Yagya, and devotion. Speaking of the same, the festival of Akshaya Tritiya associates with devotion, daan/donation, and Yagya to please God. 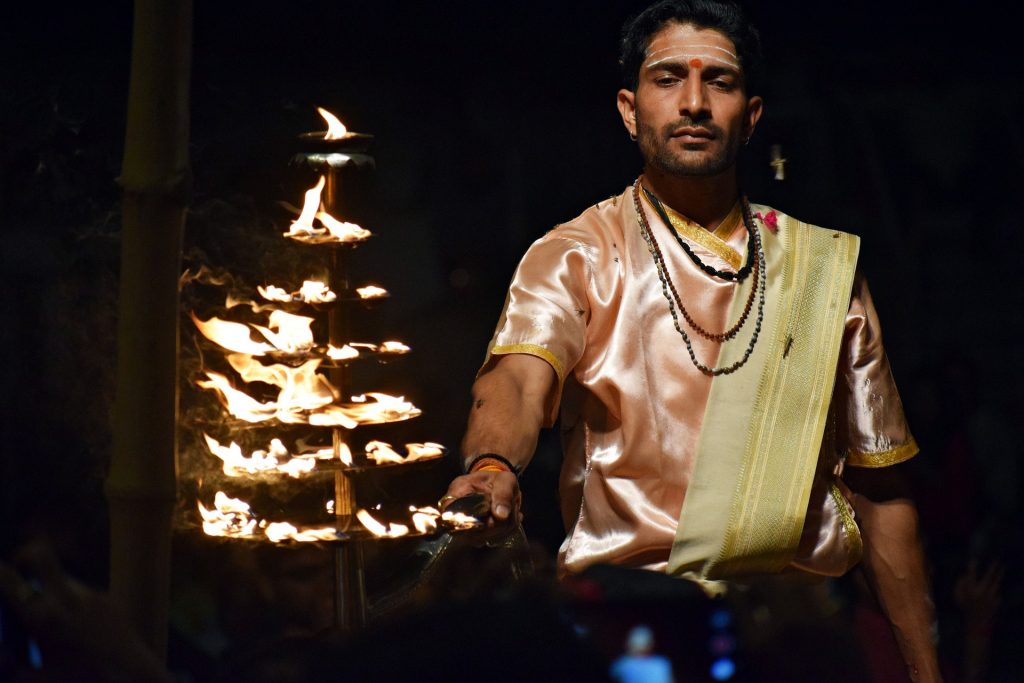 According to the best Astrologers of India, the festival of Akshaya Tritiya is one of the best occasions to make investments, commence a business, purchase gold, begin construction of houses & buildings and also settling in a new house. Also, Hindus and Jains believe buying gold on this holy day brings affluence & joy in the coming years in numerous forms. In addition, men and women who wish to marry a good person and attain a happy & wealthy life also pray on this auspicious day.

In the Jain community, the day of Akshaya Tritiya celebrates the first Tirthankara’s (Rishabhdev) ending his a year-long austerity as he drinks the juice of sugarcane. In addition, this festival is also popular with the name of Varshi Tapa.

Legends Behind the Celebration

With all the Hindu festivals, there are several legends that keep a deep connection to the celebration. In the same way, Akshaya Tritiya has a relation with many Hindu Gods.

Among all the Mythological tales, one explains that on this day the sixth incarnation of Lord Vishu, Lord Parashurama takes birth. Speaking of the same, the festival of Parashurama Jayanti falls around the same date as Akha Teej.

– Tale of Lord Krishna and Sudama

Another story from the era of Lord Krishna, the eighth incarnation of Lord Vishnu. The Mythology says, on this day, Lord Krishna’s childhood friend Sudama comes to visit him in his palace. Under extremely poor circumstances, Sudama comes only with a hand full of rice to present Lord Krishna. However, keeping the sacred words of Hindu Vedas “Atithi Devo Bhavah” “Guest is God”, Lord Krishna treats him with the utmost affection. After meeting with Lord Krishna, Sudama returns to his place and finds a palace on the place of his hut. Pleased by his friendship & devotion, Lord Krishna presents him with great abundance. Thus, whosoever prays to Lord Vishnu and Goddess Lakshmi on Akshaya Tritiya is blessed with marvelous wealth.

According to Vedic Hindu writings, it is the day when Lord Ganesha, the god of wisdom, art & sciences commences his writing for Epic Mahabharata. Also, in the same event, Lord Krishna gave Akshaya Patra to Pandavas and Draupadi to bless them with the abundance of food during their Vanvas.

In the sacred Hindu writings, Goddess Annapurna, the goddess of Food who is an incarnation of Goddess Parvati takes birth on the propitious day of Akshaya Tritiya.

The day of Akshaya Tritiya is celebrated in many forms. Thus, there is a great set of varieties of food to serve on the table on this occasion. 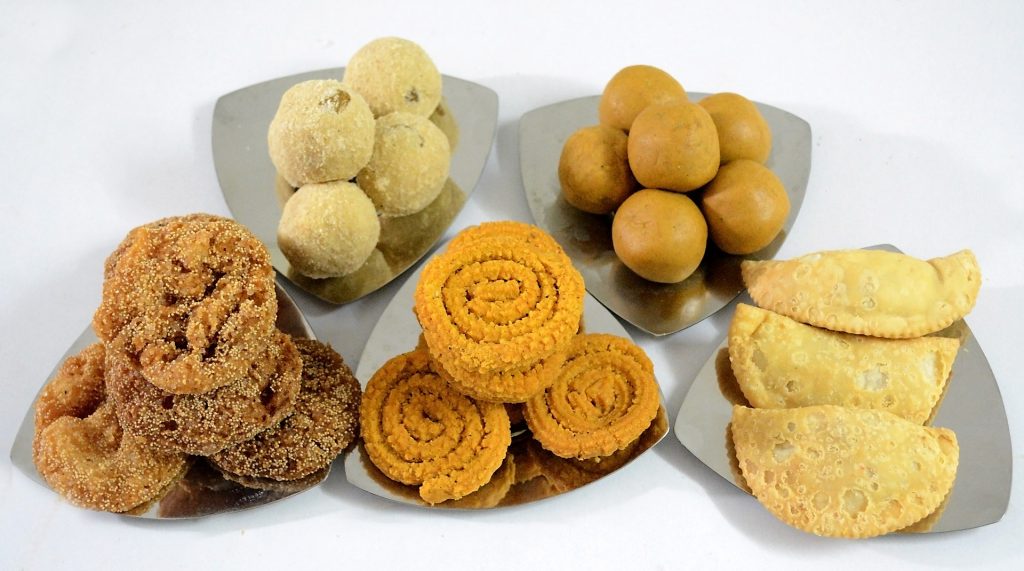 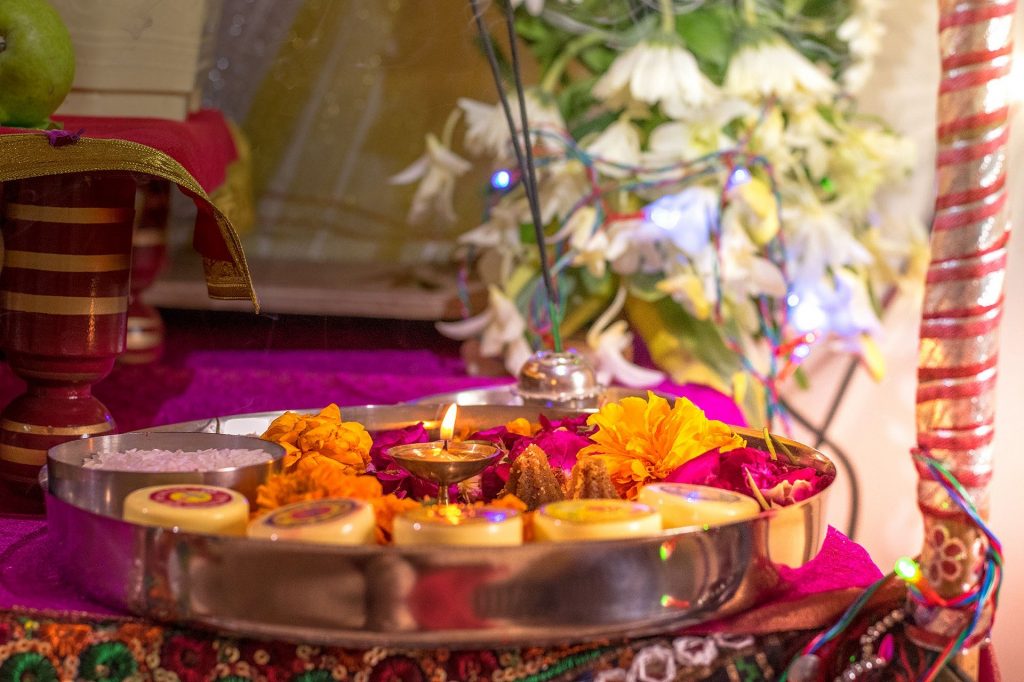 Celebration Across the Country 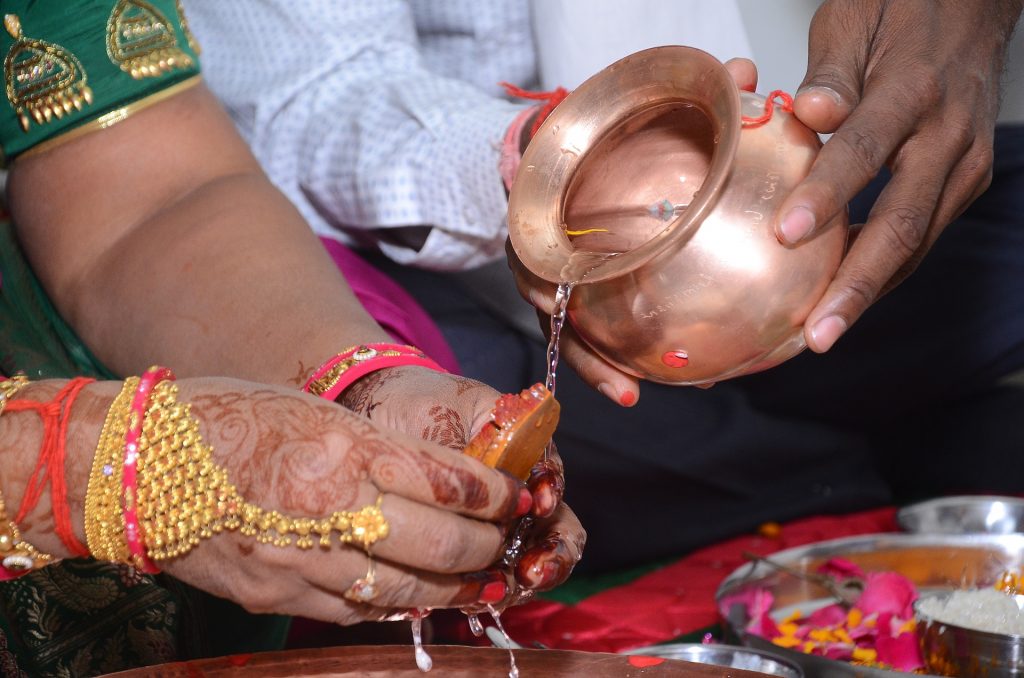 The day of Akshaya Tritiya puts an end to the Satya Yuga and stats Treta Yuga. Thus, the celebration occurs in the form of a prosperous beginning. Generally, the celebration takes place around the state of North and West in India like Uttar Pradesh, Bihar, Maharashtra, etc.

It is a day ruled by Lord Vishu, the director of the Universe and a part of the Holy Trinity in Hindu Mythology. Therefore, devotees perform prayers, aarti, and Hawan to seek his blessings.

In the year 2020, the festival of Akshaya Tritiya falls on Sunday, 26 April.

Further, here are the dates of Akshaya Tritiya Next Four Years-

Also, you may like to read about Kumbh Mela: An Ancient Hindu Festival