8 Popular Ashrams in India and What They Offer 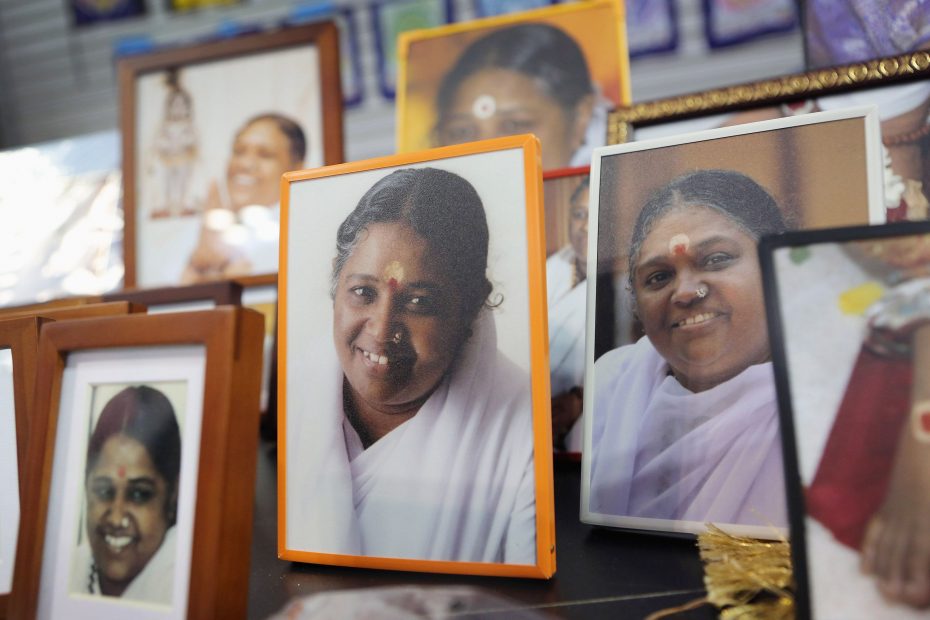 India has always been a popular destination with spiritual seekers who flock to the country’s many ashrams. Every ashram is different though, so which one to choose? This guide to popular ashrams in India will give you some ideas as to what’s on offer.

Also see these 7 Top Yoga Centers in India and 11 Top Ashrams for Yoga and Meditation in Rishikesh.

Founded in 1982 by Sri Sri Ravi Shankar, the Art of Living is renowned world-wide for its stress-elimination and self-development programs based mainly on breathing techniques, meditation and yoga. The Art of Living as a voluntary organization also undertakes various initiatives aimed at uplifting humanity and enhancing the quality of life. The foundation course at the ashram is the three day Art of Living Part I residential workshop. You’ll learn revitalizing breathing techniques to restore the natural rhythms of body and mind.

Osho was perhaps India’s most controversial spiritual leaders due to his views about sex. The Osho ashram no longer holds workshops calling for undressing, and free love isn’t encouraged. Yet, unlike many ashrams, there’s no gender segregation anywhere at the Osho ashram. The ashram, which is more like a resort, aims to provide a luxurious environment where people can be at ease with themselves. Despite the compulsory wearing of maroon robes, it’s commercial and far removed from Indian culture. Courses are mostly directed at healing from traumatic experiences, rather than personal development.

The Isha Foundation is a non-profit organization, founded by Sadhguru Jaggi Vasudev in 1992. Its purpose is to foster people’s spiritual and physical wellbeing through yoga and outreach programs, such as environmental rejuvenation. The core of the Foundation’s activities is a customized system of yoga called Isha Yoga. The 3-7 day introductory program, known as Inner Engineering, introduces guided meditations and a powerful inner energy process for deep inner transformation.

Fondly known as the “Hugging Mother” or “Amma, the Mother of All”, Sri Mata Amritanandamayi Devi envelopes devotees with her love. She focuses her attention on trying to overcome the lack of love and compassion in the world, and devotees are particularly attracted to her for her comforting embraces. Free public darshans (audiences) are held with Amma at around 10 a.m. on Wednesdays, Thursdays, Saturdays and Sundays.

The teachings of modern sage Ramana Maharshi are based on a process of self inquiry, which he initiated at the age of 16 in 1886. After realizing that his real nature was “formless, immanent consciousness”, he left his family home and traveled to holy Mount Arunachala, where he remained for the rest of his life. The core of his teachings can be found in a booklet called, “Who Am I?” It contains instructions that come from his direct experience of self-realization. Free accommodations and food are provided to devotees who wish to practice his teachings at the ashram.

Founded in 1926 by Sri Aurobindo and a French woman known as The Mother, the Sri Aurobindo Ashram has grown into a diversified community with thousands of members. The ashram sees itself as working towards the creation of a new world, a new humanity. If you’re looking for a quiet haven of retreat, this isn’t the right ashram for you. It’s “a vibrant center of life in a modern urban setting”. There’s no renunciation of the world there. Everyone spends time each day in one or another of the Ashram’s 80 departments.

The International Society for Krishna Consciousness (ISKCON) is commonly known as the Hare Krishna movement. It’s based on the teachings of Lord Krisha and is a branch of Hinduism known as Gaudiya Vaishnavism, which was started in the 16th century by spiritual leader Chaitanya Mahaprabhu. ISKCON was not founded until much later, by Bhaktivedanta Swami Prabhupada, in 1966. The Bhagavad Gita is one of the main texts used. Devotees practice bhakti yoga, which involves dedicating all thoughts and actions towards pleasing God (Lord Krishna).

Ramakrishna Mission is a religious movement that’s based on the teachings of Sri Ramakrishna. It was founded by his chief apostle, Swami Vivekananda, in 1897. The teachings follow the system of Vedanta, which combines both Hindu religion and philosophy. The belief is that every soul is potentially divine, and this divinity can be manifested through work, meditation, knowledge and devotion to God (the four Yogas). All religions are recognized and honored, as they are considered to be different paths to the same reality.